WICHITA, Kan. — The stays of a Kansas priest who’s being thought of for sainthood by the Roman Catholic Church for his ministry in the course of the Korean War have been recognized, U.S. army officers said.

The Rev. Emil Kapaun, of Pilsen, Kansas, died on May 23, 1951, as a prisoner of war in the course of the Korean War. The Defense POW/MIA Accounting Agency of the Defense Department said his stays have been recognized Tuesday.

Kapaun was an army chaplain in World War II and the Korean War. He was captured on Nov. 2, 1950, close to Unsan, North Korea, whereas tending to soldiers. He continued to minister to fellow prisoners till he died of pneumonia, the Defense Department said.

Kapaun was awarded the Presidential Medal of Honor in 2013. In 1993, Pope John Paul II declared Kapaun a Servant of God, step one towards sainthood.

“I am glad that his family has finally been granted closure after Father Kapaun’s selfless service to our nation,” Sen. Jerry Moran said in a statement Friday.

The Catholic Diocese of Wichita has promoted Kapuan’s qualifications for sainthood for years.

“It was a a joyful and exciting surprise for the Diocese of Wichita that Fr. Kapaun’s mortal remains were recovered after so many years and we continue to look forward to his process of canonization in the future,” Bishop Carl A. Kemme said in a statement Friday. 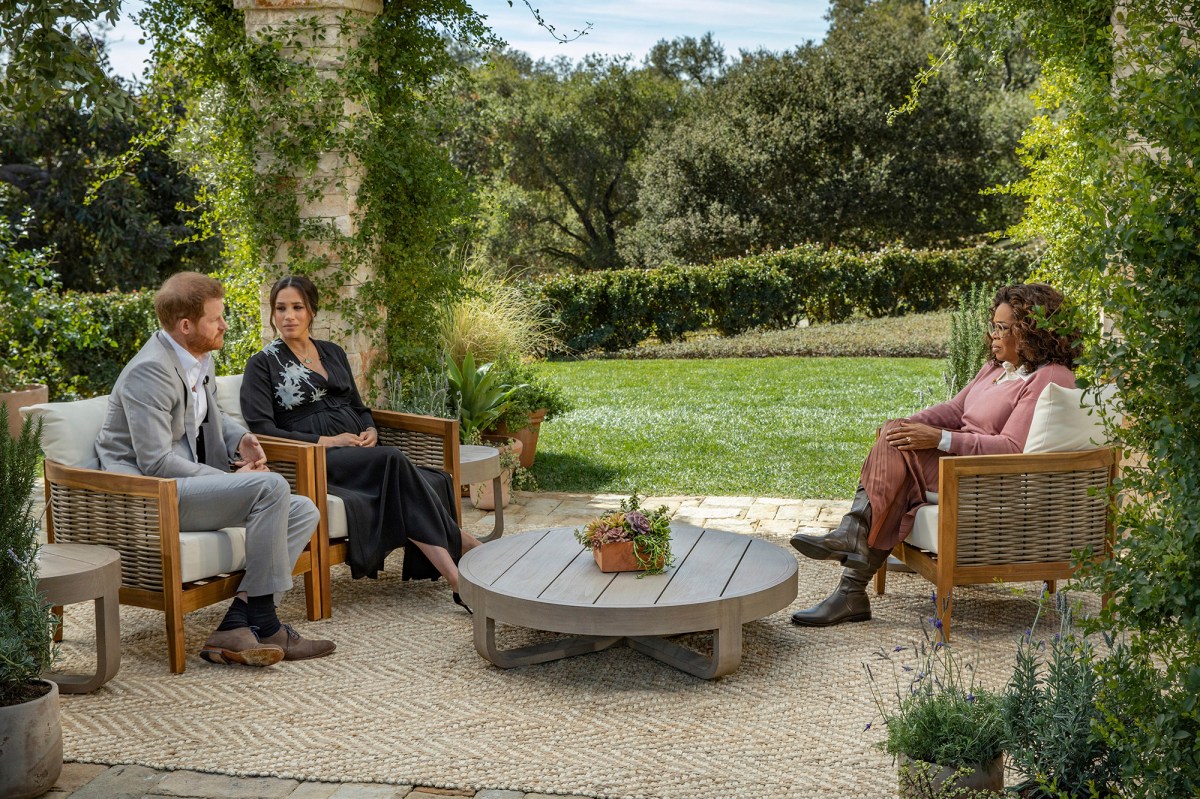